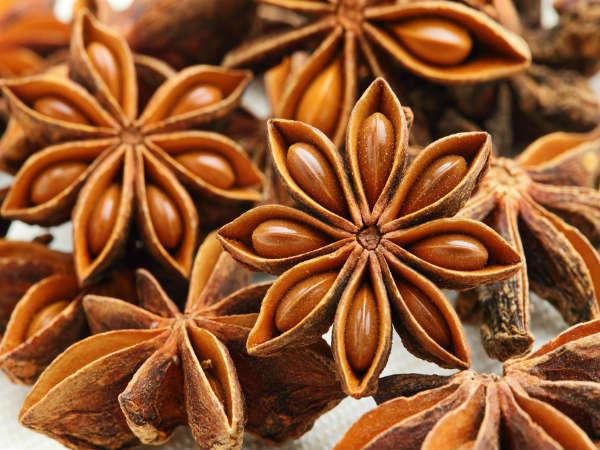 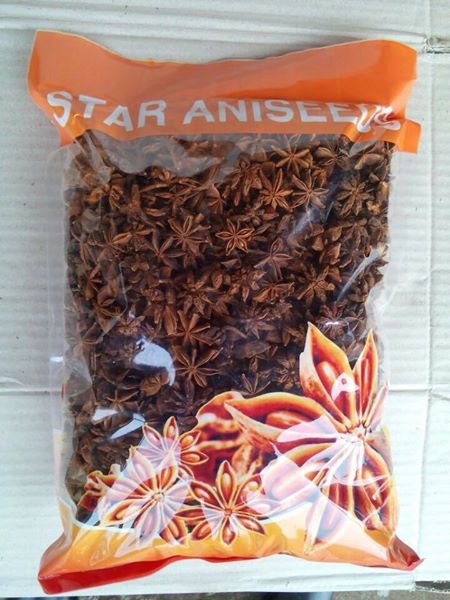 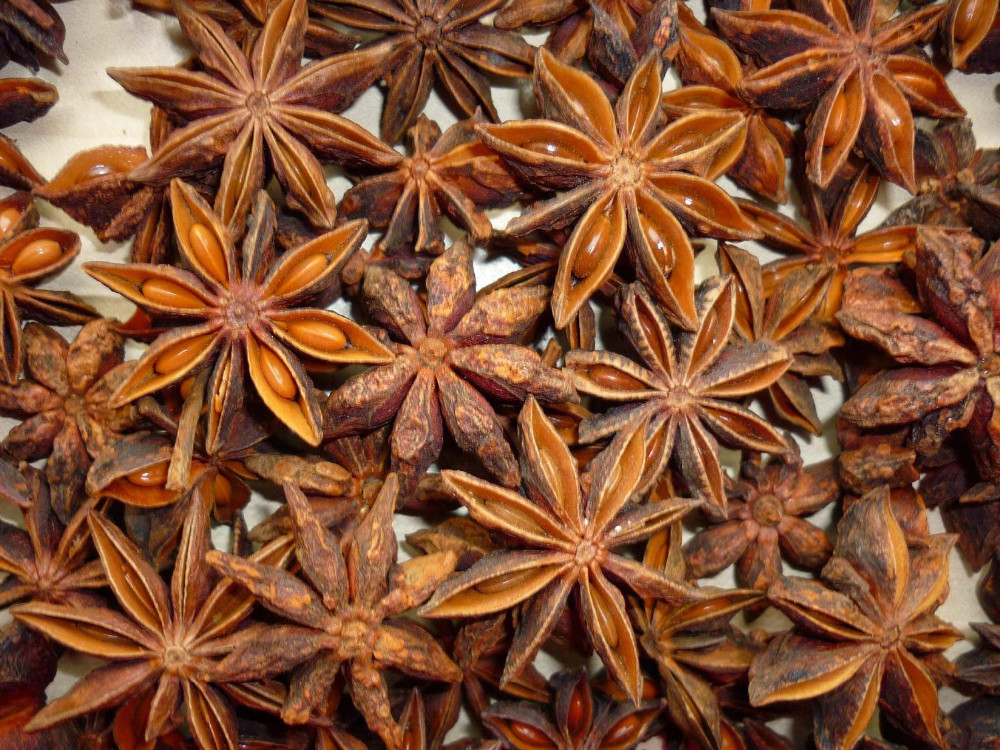 Vietnam Star anise (Illicium verum) which is called star aniseed is the fruit of Illicium verum, native to Vietnam and China. star aniseed, obtained from the star-shaped pericarp of Illicium verum, a medium-sized native evergreen tree of northeast Vietnam ( Vietnam star anise is grown almost exclusively in Langson province) . Star anise is fruit as the name suggests, star shaped, radiating eight pointed boat-shaped sections and the essential oil resides in the pericarp. These hard sections are seed pods. Tough skinned and rust coloured, they measure up to 3cm (1-1/4”) long. The fruits are harvested before they ripen, then sun dried.There are 2 crops of Star anise (spring and autumn ).The dried fruits may contain 5 to 8% of essential oil, which domi­nated by anethole (85 to 90%). The other com­ponents, methylchavicol, phell­andrene, linalool, safrole and terpineol.

What is the Star Anise?

Star anise (Vietnam Star Anise or Langson Star Anise) is the star shaped fruit of the illicium verum tree, which is native to Vietnam and China. In Vietnam it is predominantly grown by farmers from ethnic minority communities in northern highland areas, and is traded and consumed globally.The plant grows well in humus rich, mildly acidic to neutral soils, which are light to medium and having good drainage. It tolerates temperatures down to –10 degree C.  In different times and places it is variously a cash crop; a ‘traditional’ medicine; an ingredient in the Vietnamese national dish phở; an important seasoning for the increasing consumption of meat in Meal; a flavouring in French colonial-era liqueours and ‘Oriental’ cuisine, and a source of the active ingredient in the anti-influenza drug Tamiflu.

in September ,harvest flowers starting in September and lasts until the end of October each year.When the sun was no longer stiff and began to appear as the first rains of the time people in highland district of Lang Son into anise harvest.

This crop gives more fruits, attar is also better than the later one. After picking the fruit is dried under a temperature from 30 to 40 Celsius degree. Its colour then changes from red brown to dark brown, forming star-shapes and exposing shiny yellow brown seeds.

Used for cooking and medicine,food,Confectionery

Star anise is a pretty star shaped spice which is used predominantly Asian cooking. The spice can be used as either whole pods or the pods can be broken into pieces or ground.

Star anise’s flavor is distinct, sweet and aniseed-like with a fresh, pleasing aftertaste.

True to its name, star anise has a fennel and liquorice-like aroma. 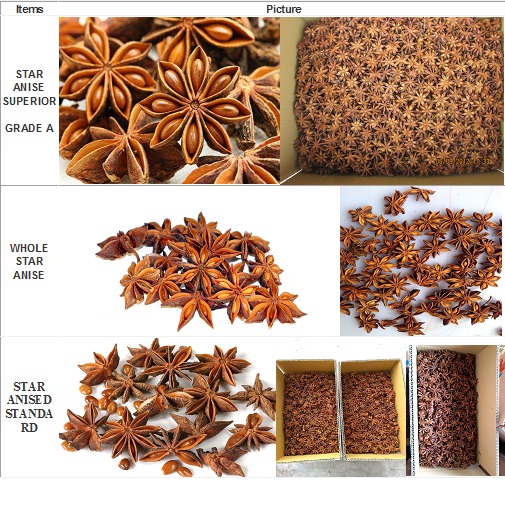 Our products have been exported to most countries in the world, main markets are India,Korea,Singapore,Malaysia,USA,EU, Middle East ect…

Oil content : The dried fruits may contain 5 to 8% of essential oil