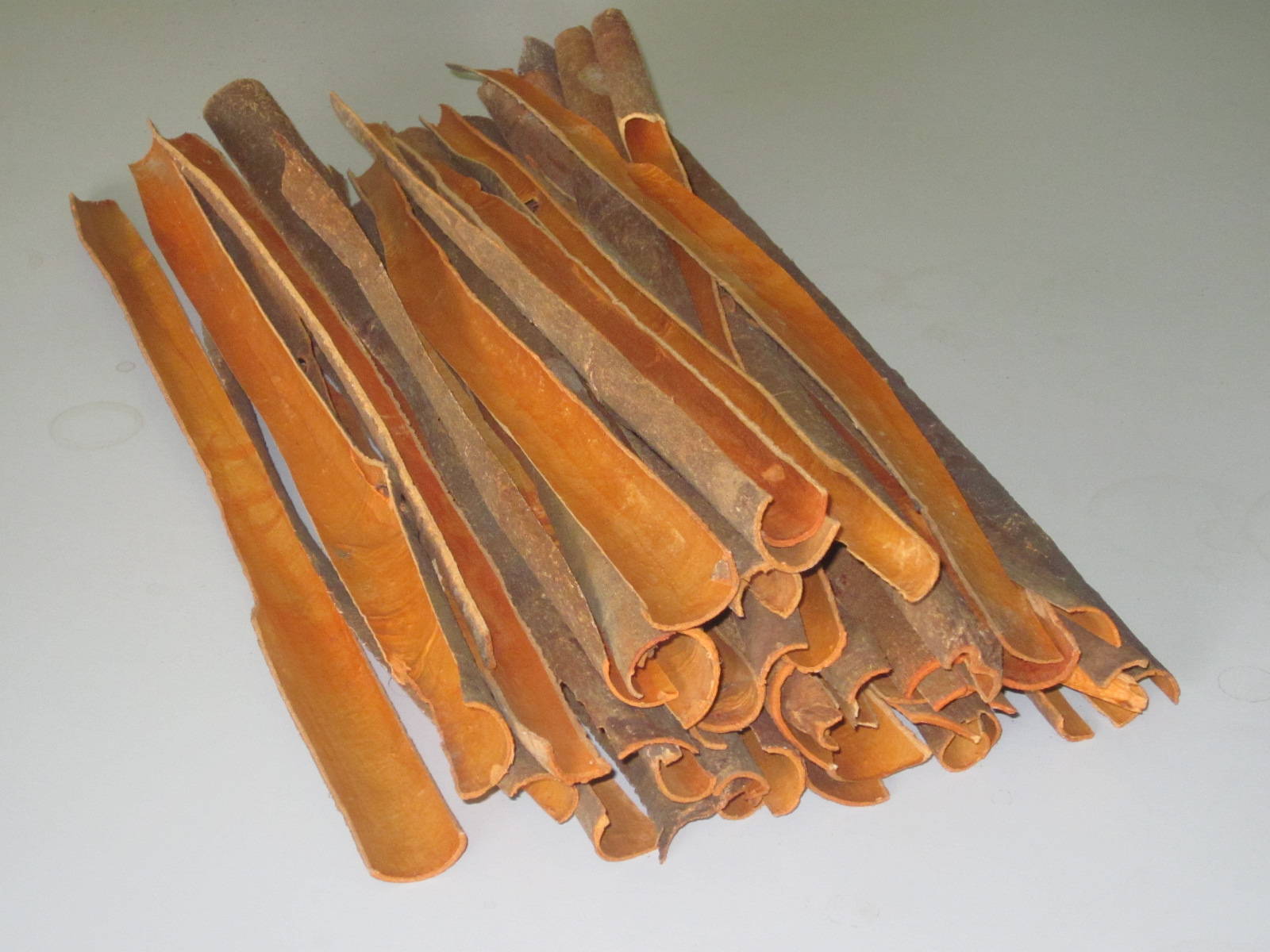 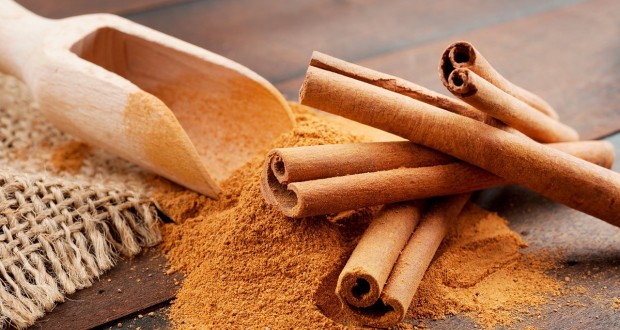 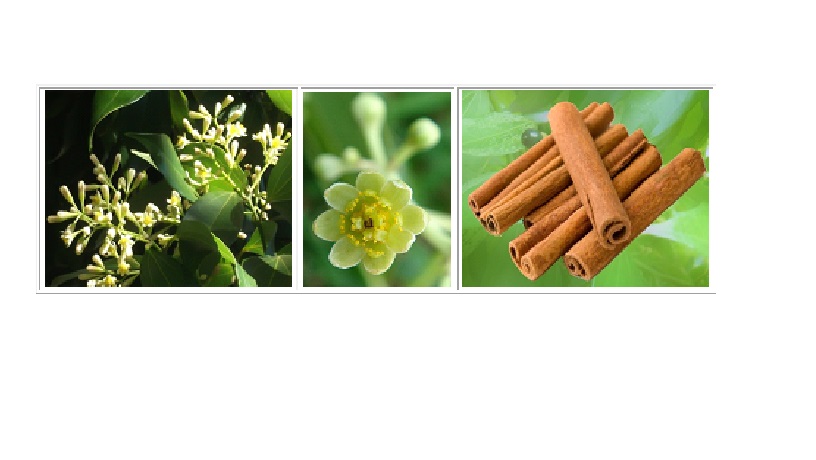 Vietnamese cinnamon or Vietnamese cassia comes from the bark of an evergreen cassia tree of the genus Cinnamomum that grows naturally in the high mountainous regions of Northern Vietnam as Yenbai,Lao Cai,Tuyen Quang,Quang Ninh province and Central Vietnam as Thanh Hoa,Quang Nam,Quang Ngai province. Cassia is harvested 4-5 years after planting,Where the high output,climate,soil,the weather is very favourable for growing highest quality cassia.

Traditionally used in Chinese Five Spices or Garam Masala, an Indian Spices Blend, Cinnamon is a versatile and widely used spice.  It really is a must-try. Once you taste this stuff, highly prized among bakers and chefs, nothing else compares, but of course its strength and single-note aggressiveness are not suitable for every dish. Cassia Cinnamon is a perfect spice to use during the winter months.

1.  Applied in food field , it is added into kinds of beverage ,liquor and foods as functional food additive. 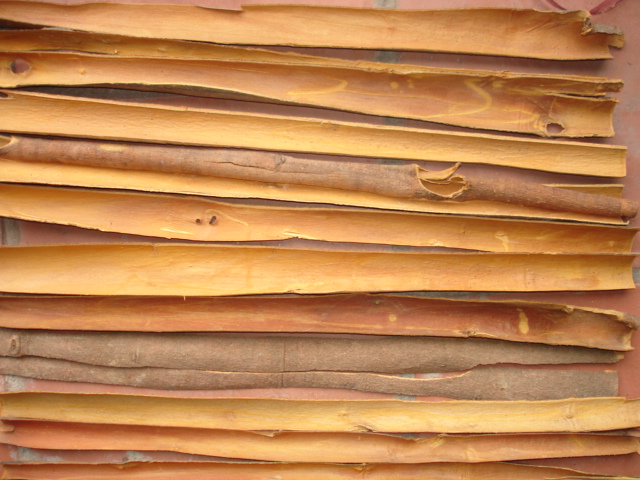 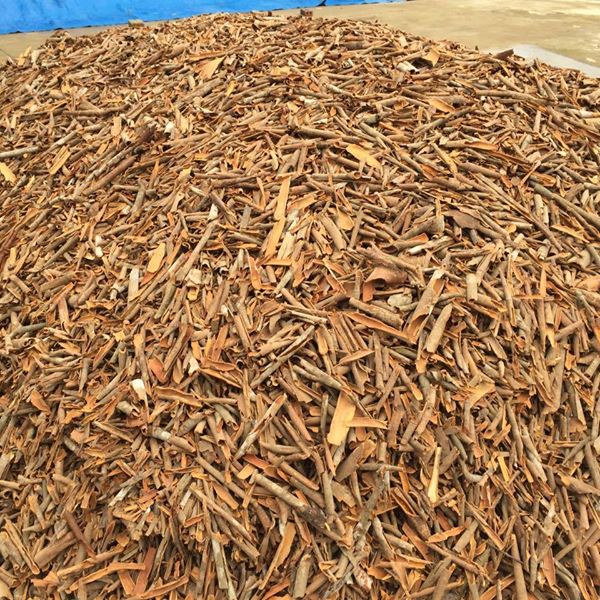 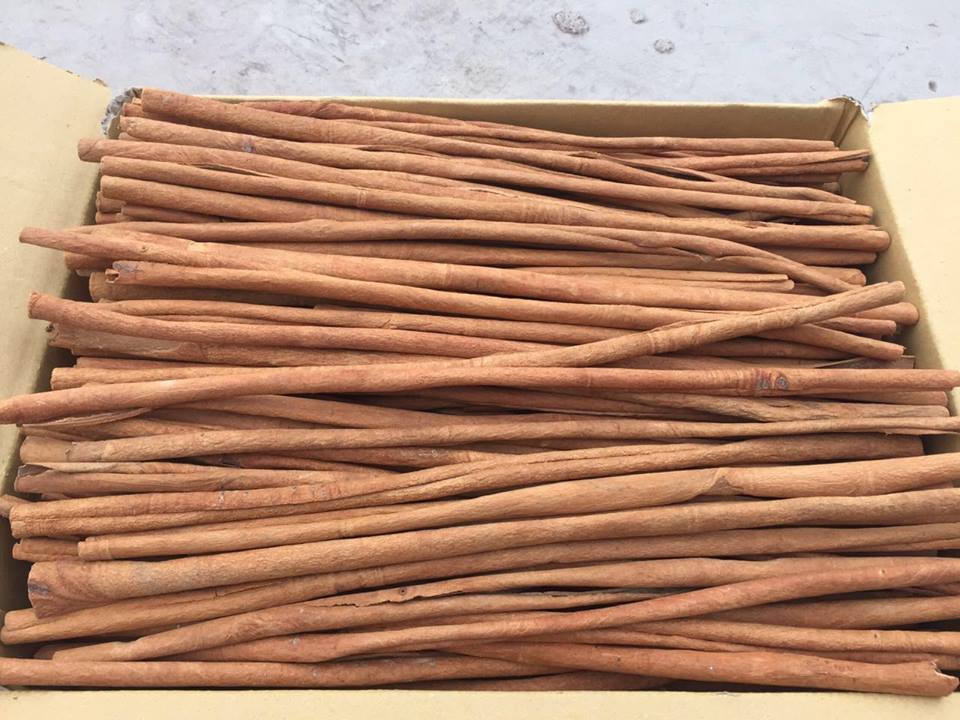 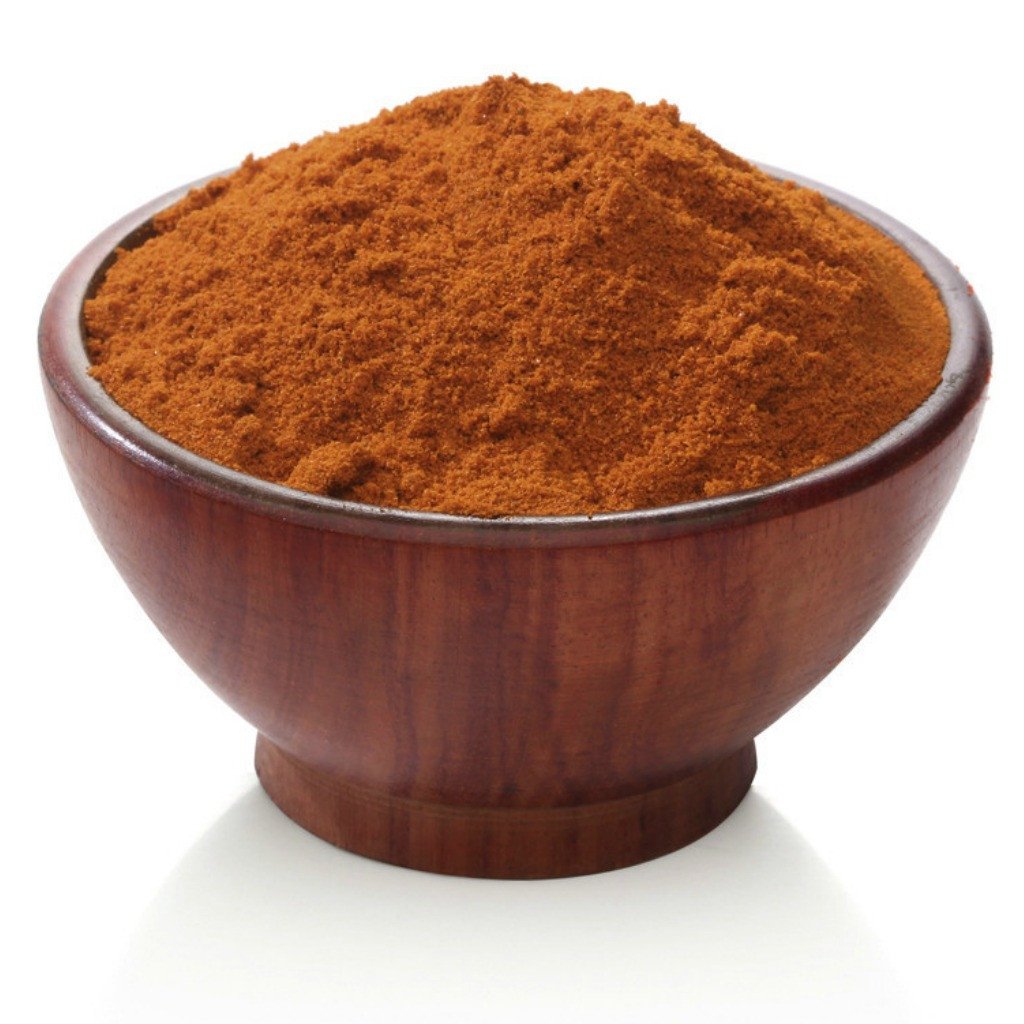 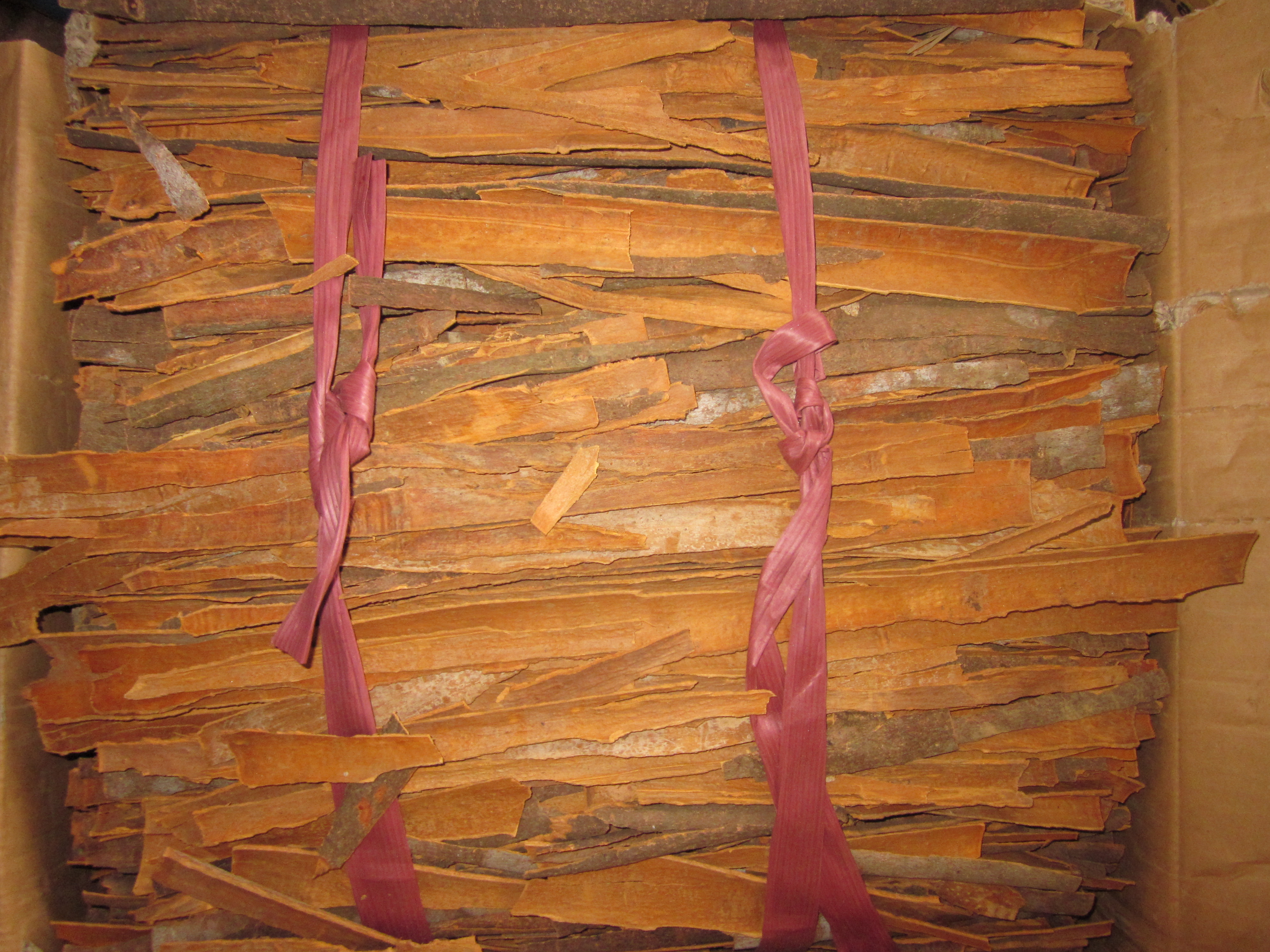 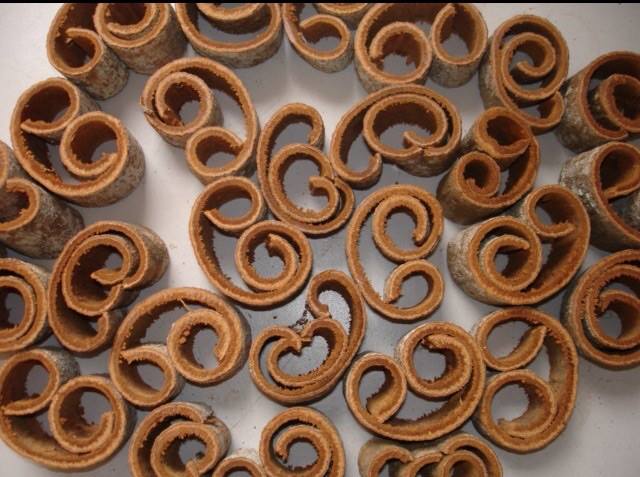 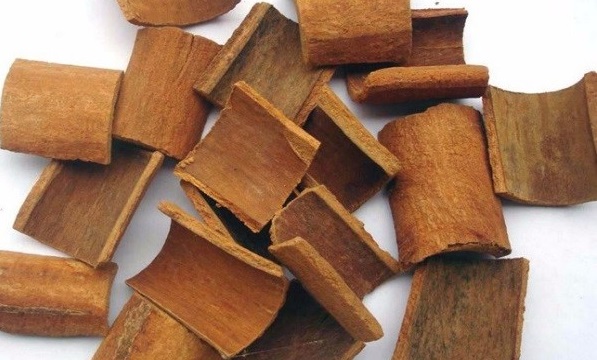 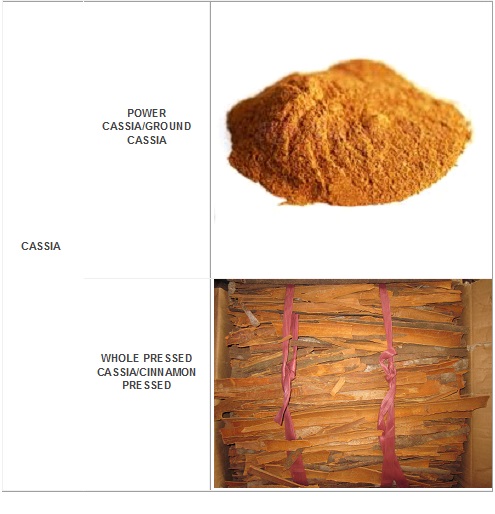 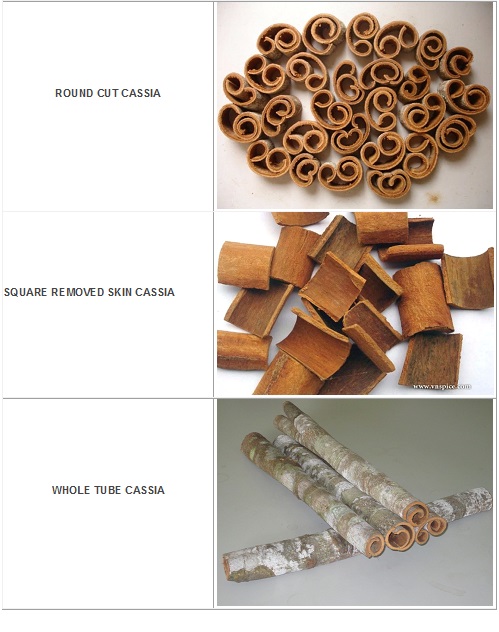 Vietnam cassia(cinnamon) has the highest oil content of all cinnamons in the world, generally 4-6% by weight, so it is the most sweet, spicy and pungent by far, and considered to be the most aromatic of all the cinnamons.

Flavor : Originating in Vietnam cinnamon makes a good first impression in terms of sheer aroma and taste. It tends to be even more spicy and strong and sweet at the same time.The unique flavor, sweet aroma, and warm heat are derived from an essential oil called cinnamaldehyde.