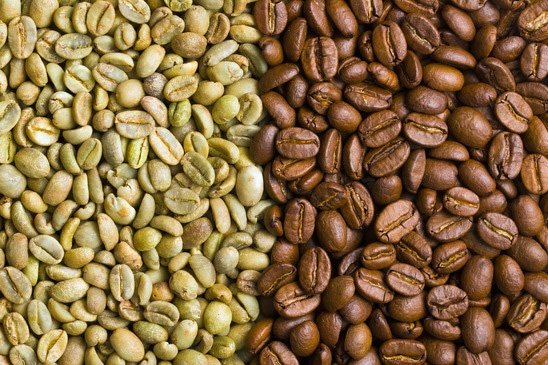 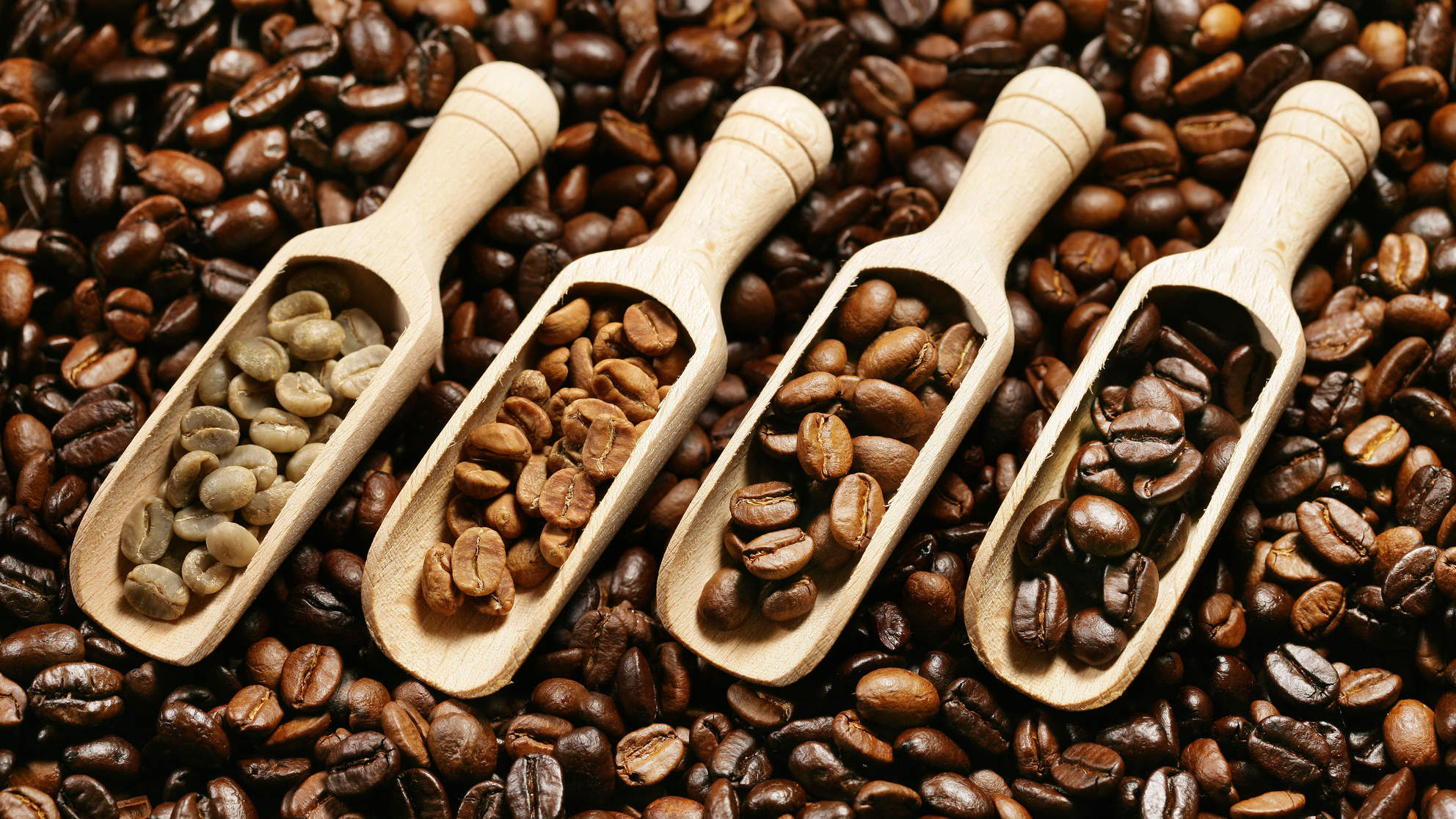 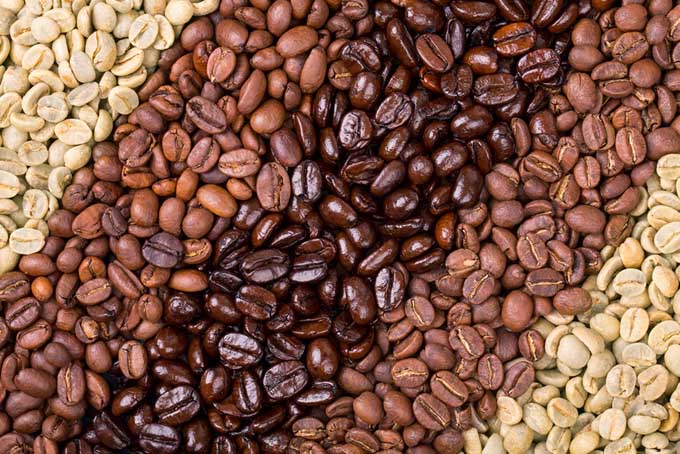 Coffee is grown widely in many districts of Dak Lak province. However, coffee from Buon Ma Thuot is renowned for its high quality and distinct taste. Buon Ma Thuot coffee now benefits from geographical identification, and the region is generally considered the coffee metropolis of Vietnam.Among Vietnamese agricultural product commodities, coffee plays a quite important role, every year coffee brings export turn-over of over 500 million US dollars.

Robusta (Coffea Canephora) is typically cultivated at lower altitudes and has been engineered so that it can be grown on relatively flat plantations, so it is easier to harvest and less labor intensive. It has a stronger and harsher taste when roasted, often described as burnt wood, grain-like and bitter. It is more disease and pest-resistant, due partly to its higher caffeine content and it typically produces a larger crop than Arabica.

Arabica coffee is shade grown in the mountains above 600 meters, and therefore more difficult to cultivate and harvest than plantation grown Robusta.The greatest coffees in the world are Arabica. 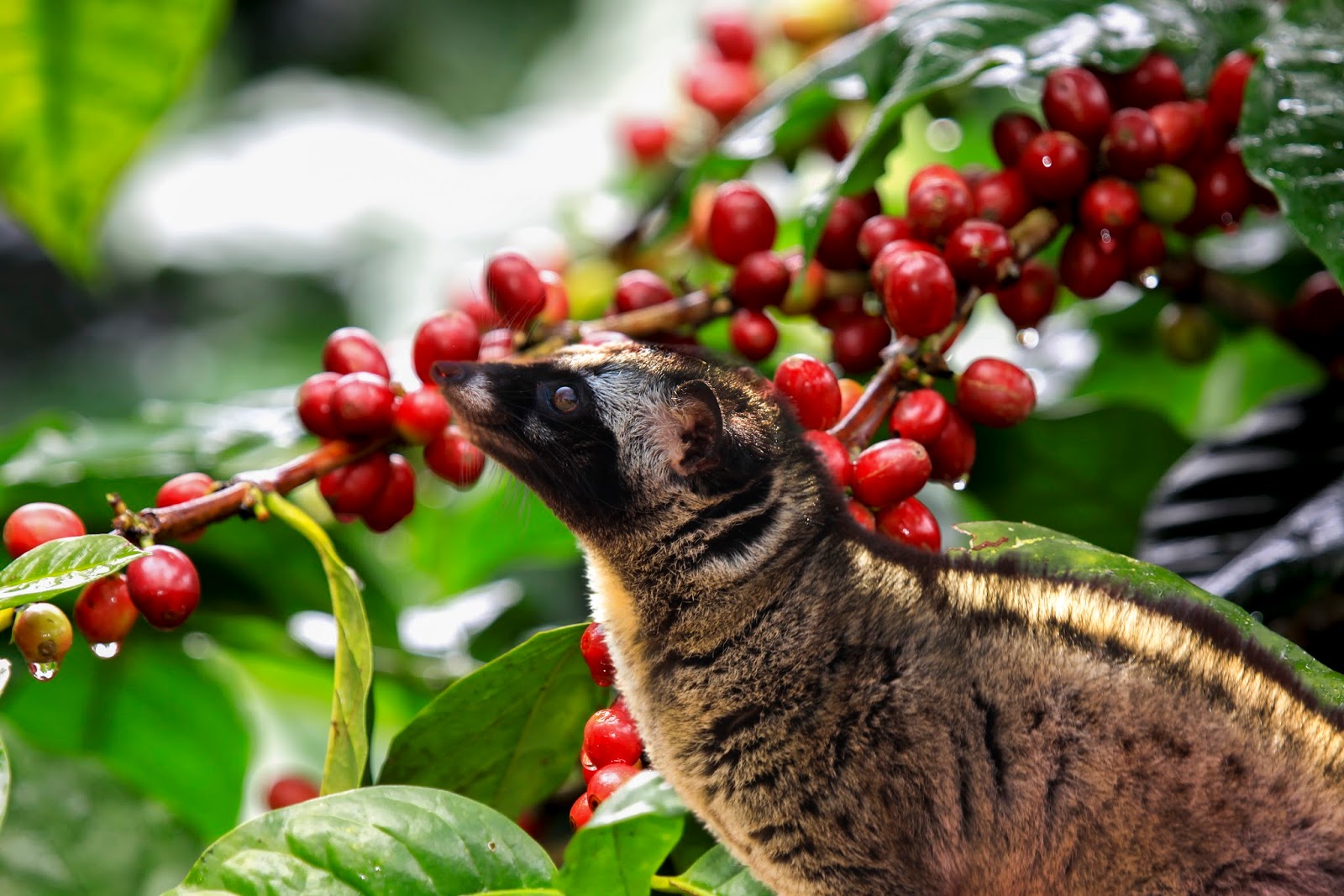 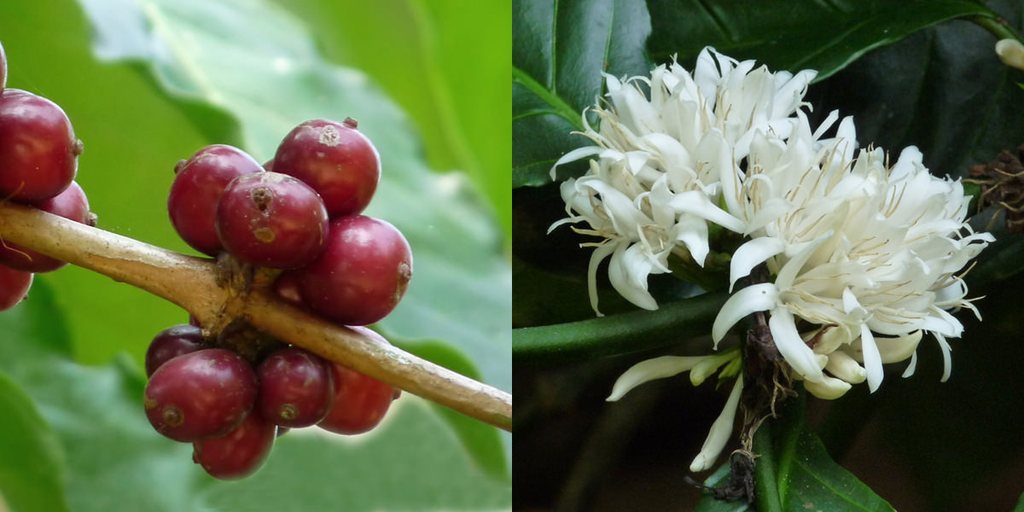 Vietnam is the world’s second-largest coffee producer Vietnam is the top grower of robusta coffee, the bitter tasting bean mainly used for instant coffee.Coffee production in Vietnam is mostly made up of Robusta coffee beans,the more bitter variety with stronger taste and more round texture compared to its Arabica counterpart.

Washed coffee, also referred to as the wet process, the coffee cherry is pulped by a machine referred to as a pulper. Big surprise there. This means that the outer layer of skin is removed. Once this outer layer has been removed, the bean with is mucilage is then fermented in water for at least one to two days and sometimes longer. After the fermentation process, the bean is then washed from its mucilage after it has released its aroma .Of all the coffee processing methods, this method often produces the highest quality coffee. However, it requires a lot of skill and water in order to perform correctly. Some of the world’s finest (and often most expensive) coffees are created using this process

Unwashed coffee, also referred to as both natural coffee processing or the dry process, is what I would call the classic approach to coffee preparation. Basically, this is the oldest preparation method that has been in use for hundreds of years. In this process, first the coffee cherries are washed and then they are dried in the sun. Once the drying process is complete, the green seed is then removed from the fermented, dried cherry.

Using the semi-washed method, aspects of both the washed and unwashed methods are combined. In this process, the out skins are removed, but the pulp is allowed to remain and dry in the sun. Once the drying process is complete, often the pulp is wet and then the beans are removed just like they are in the dry process.

The Coffee beans including oils make up 13% of the coffee bean. Coffee flavor is affected by soil, altitude and other climatic factors. The caffeine in a coffee bean only accounts for 1-3% of its total weight, while oils account for 13%, and up to 7% of chlorogenic acid.Coffee being a powerful antioxidant, the chlorogenic acid (or ‘CGA’) is the compound responsible for this effect. It’s also the CGA in coffee.

Arabica beans tend to have a sweet, soft taste, with tones of sugar, fruit, and berries. Their acidity is high, with that winey taste that characterizes coffee with excellent acidity.Arabica contains almost 60% more lipids

Robusta has a strong, harsher taste, with a grain-like overtone and peanutty aftertaste. They contain twice as much caffeine as Arabica beans. harsh taste and a grainier overtone with a peanut like after taste.