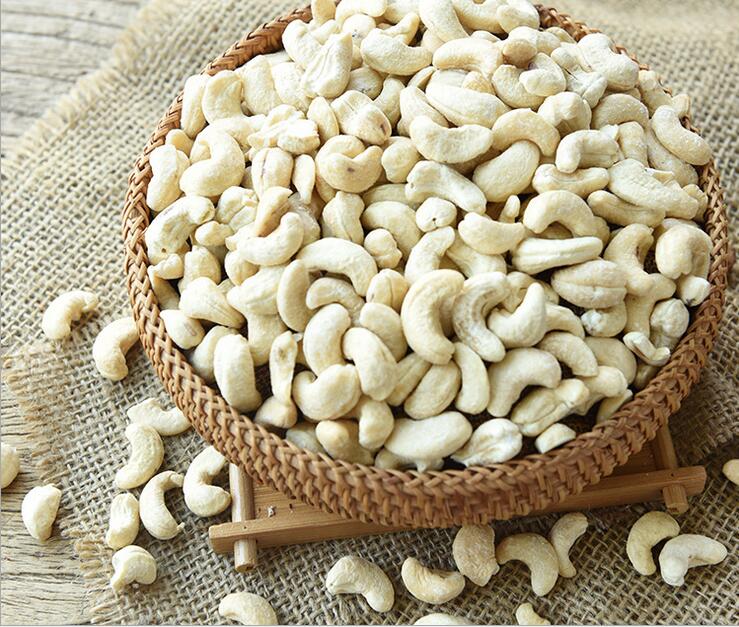 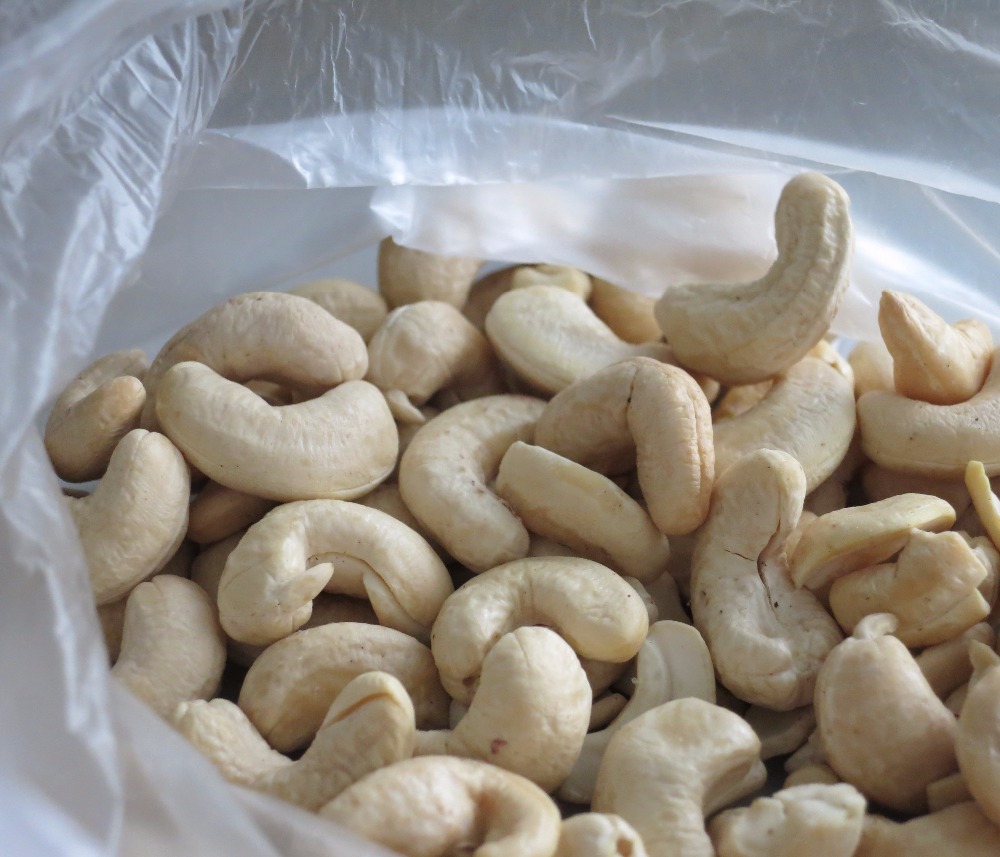 Vietnam cashews nuts is produced in the southern provinces of Binh Phuoc, Ba Ria Vung Tau and Dong Nai; Phu Yen and Binh Dinh provinces in the central region; and the Central Highlands province of Dak Lak. Binh Phuoc accounts for half of the total cashew production in the country. Cashew is traded in the market through both small and big traders. Farmers sell their cashew to traders.Mostly of my cashew raw material is procured from Binh Phuoc province Area where the cashew nut have the best aroma and taste. With the commitment in quality consistent and hygiene standard.

Cashew season extends from February to May in Vietnam. Cashew trees produce an oval-shaped fruit called the cashew apple with a single nut on the outside. Cashews are harvested when both the forged fruits and kernels are ripen. They can be harvested when the fruits are still in the tree or have dropped on the ground. After harvesting, the pulp is removed and the pip is rinsed with water, then sun-dried for 2-3 days, pre-classified, packed, and preserved in dry and cool place.

Cashew nut processing includes many phases in which shell cracking is the most difficult and labor-consuming. the shells are first softened by steam and then cracked. The kernels are dried, peeled by cashew peeling machines and sorted by size and quality. Vietnamese cashews are good quality and much favoured by foreign markets. The kernels can be either scorched or unscorched, wholes or piece, free from oil of cashew shell and silk. 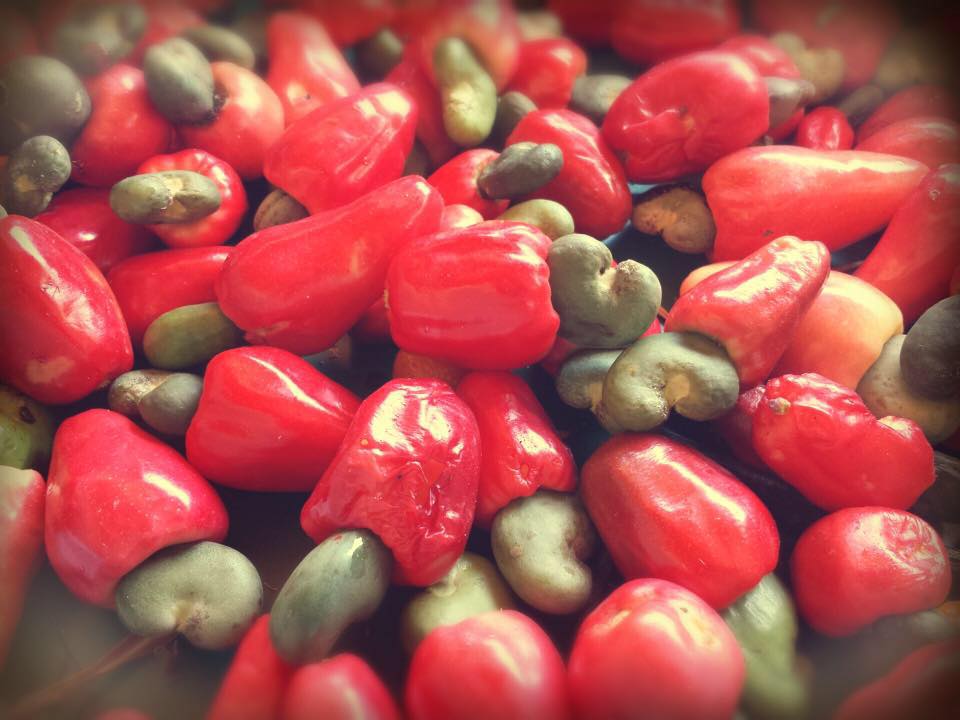 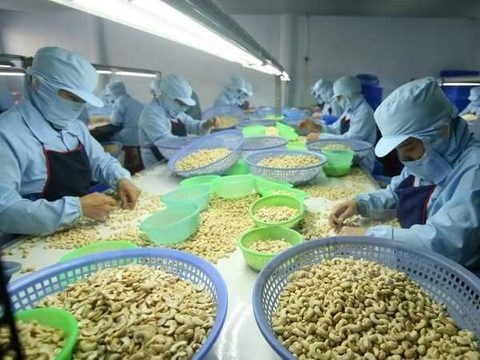 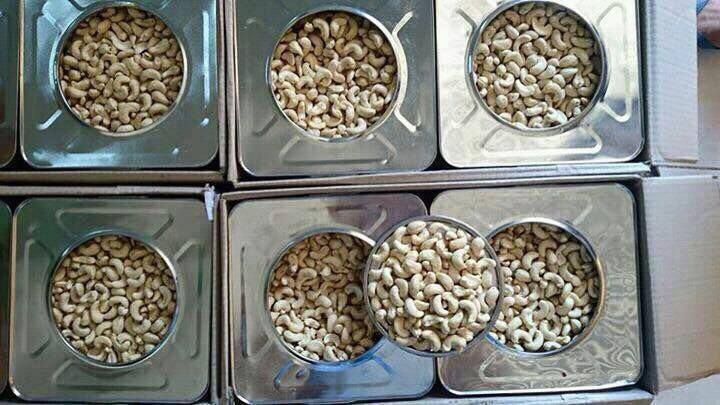 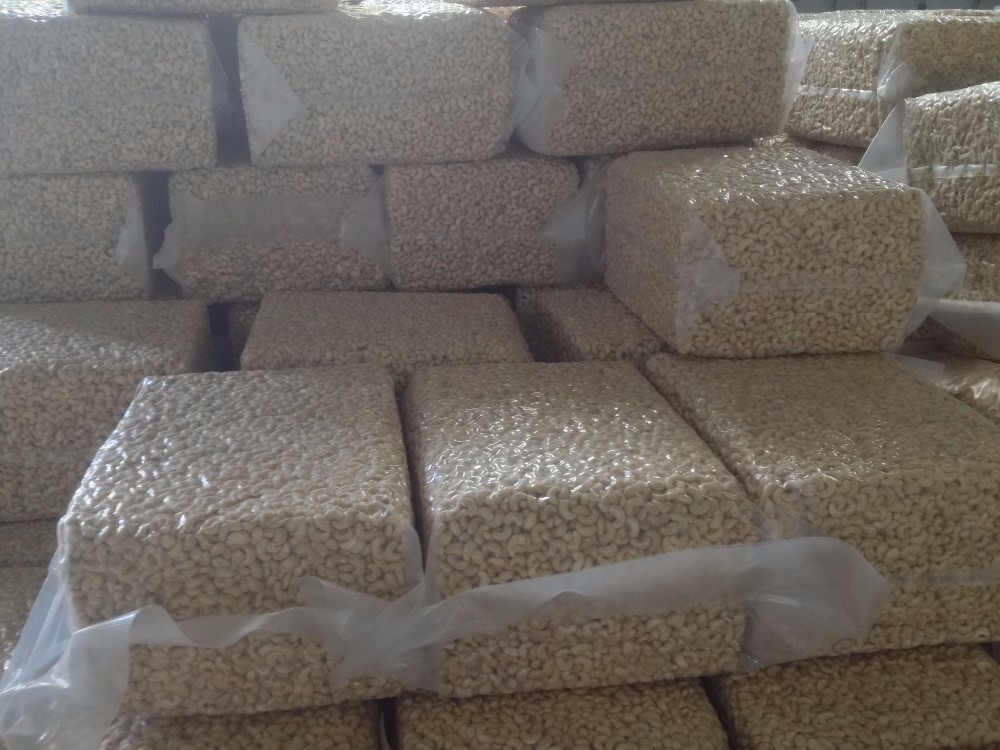 Quality : Vietnam cashew nut have the best aroma and taste. With the commitment in quality consistent and hygiene standard. Kernels shall be completely free from infestation, insect damage, mould rancidity, adhering testa and objectionable extraneous matter. Scraped and partially shrivelled .